Get in the pool with the YMCA Swim Teams!

Find your Swim Team at the Y 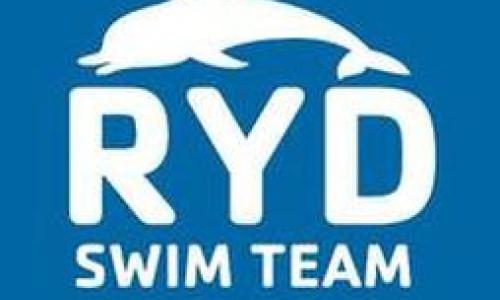 The Ridgewood YMCA Dolphins Swim Team (RYD) first began competition out of the Ridgewood YMCA in 1970. Since that time, the team has grown to over 250 swimmers and now practices out of the North Royalton and French Creek YMCA pools. RYD is continually one of the top swim teams in Northeast Ohio in both YMCA and USA Swimming competition. In 2014 and 2015, RYD was the Northeast Ohio YMCA Swim League Champion. In USA Swimming competition, RYD finished 2nd in the 2015 Lake Erie Short Course Age Group Championship and 3rd in the 2015 Lake Erie Long Course Age Group Championship, finishing as the top age group team on the west side of Cleveland. RYD swimmers frequently qualify to compete in regional and national level competitions, with many continuing their swimming careers at the collegiate level.

END_OF_DOCUMENT_TOKEN_TO_BE_REPLACED 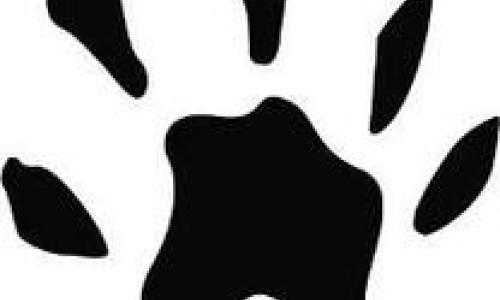 ​​Practicing out of Geauga, Lyndhurst and Warrensville Heights

The purpose of GO SWIMMING is to serve the youth of our area through a competitive swim program. Our coaches provide a positive, supportive, and FUN environment where each swimmer can grow at their own rate by setting individual goals and be a part of larger team goals. Swimmers learn how to excel individually and how to work with a team. Our season starts in late September and runs through the last Championship meet the swimmer qualifies. WE TRY NOT TO TURN ANYONE AWAY! WE WILL WORK with your swimmer but they should be able to swim two lengths of freestyle (front crawl) without stopping.